President Donald Trump issued a public message to the nation in a video issued late Wednesday, calling on Americans to promote peace, amid reports of planned demonstrations to take place in the coming days.

“Over the course of the past year, made so difficult because of COVID-19, we have seen political violence spiral out of control. We have seen too many riots, too many mobs, too many acts of intimidation and destruction. It must stop,” he said. “Whether you are on the right or on the left, a Democrat or a Republican, there is never a justification for violence. No excuses, no exceptions. America is a nation of laws. Those who engage in the attacks last week will be brought to justice.”

“Now I am asking everyone who has ever believed in our agenda to be thinking of ways to ease tensions, calm tempers, and help to promote peace in our country,” he continued. “There has been reporting that additional demonstrations are being planned in the coming days both here in Washington and across the country.

“I have been briefed by the U.S. Secret Service on the potential threats. Every American deserves to have their voices heard in a respectful and peaceful way. That is your First Amendment right. But I must emphasize that there must be no violence, no law-breaking, and no vandalism of any kind.”

The president opened his speech by condemning acts of violence that took place amid the civil unrest on U.S. Capitol grounds on Jan. 6, when lawmakers gathered to count and certify electoral college votes for the now-president-elect Joe Biden.

“The incursion of the U.S. Capitol struck at the very heart of our republic. It angered and appalled millions of Americans across the political spectrum,” he said. “I want to be very clear, I unequivocally condemn the violence that we saw last week. Violence and vandalism have absolutely no place in our country and no place in our movement. Making America Great Again has always been about defending the rule of law, supporting the men and women of law enforcement, and upholding our nation’s most sacred traditions and values.”

“Mob violence goes against everything I believe in and everything our movement stands for. No true supporter of mine could ever endorse political violence.

No true supporter of mine could ever disrespect law enforcement or our great American flag.

No true supporter of mine could ever threaten or harass our fellow Americans. If you do any of these things, you are not supporting our movement, you’re attacking it, and you are attacking our country.

Things are not always what they seem. We are in a War with China, Iran, France, and other Countries. It isn’t the people, it is the Evil Illuminati.

FYI when Biden is sworn in as President, it is a mute point because the Republic has been restored, and he will be the President of the Gitmo Camp. The Corporation of America has been Bankrupt and resolved, therefore does not exist.

Observe the Capital grounds today. These Commie Traitors have no place to run and no place to hide.

Keep praying for the safety of our real President Donald Trump, his family, our White Hats, the Alliance and especially our Awesome Military

Here are other Great Videos to help you. Please share with others.

The “Deep State” is trapped in the biggest sting operation the world has ever seen. Bribes, blackmail, treason, sedition…You name it, are about to come out. The clock is ticking and Trump already started to counterpunch. There’s nothing but arrests at the end of a sting operation. Many of the criminals in high places believe they are getting away with the crimes but I can perceive some signals of panic by the fact that Trump is still Commander in Chief. BREAKING NEWS! He just declassified a two feet high pile of documents incriminating lots of people, including Biden and Obama.

Remember what our President Donald Trump said: “The Best is yet to come” 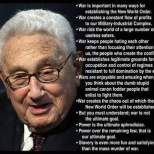 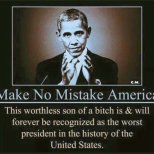 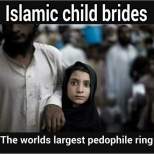 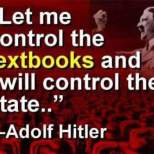 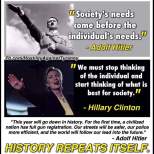 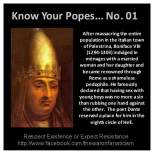 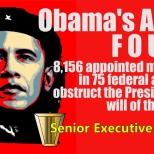 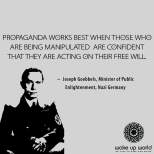 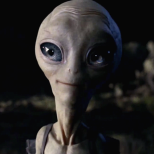 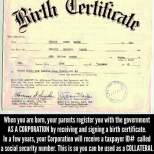 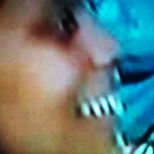 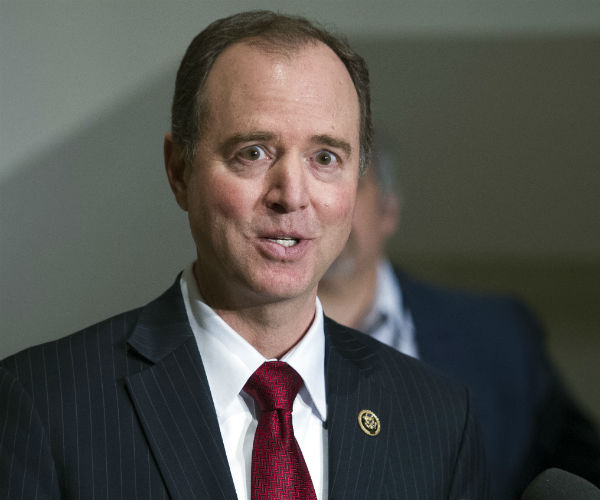 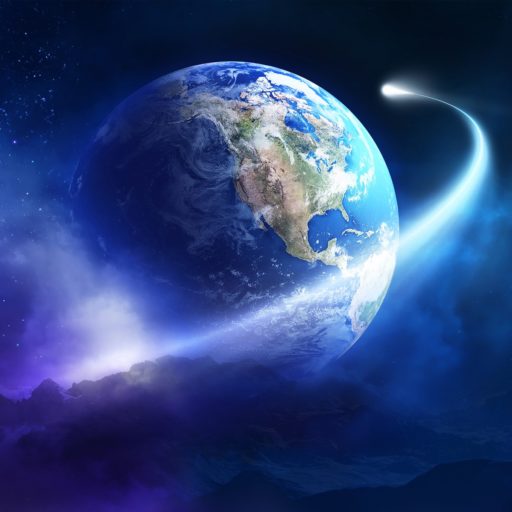 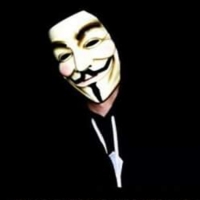 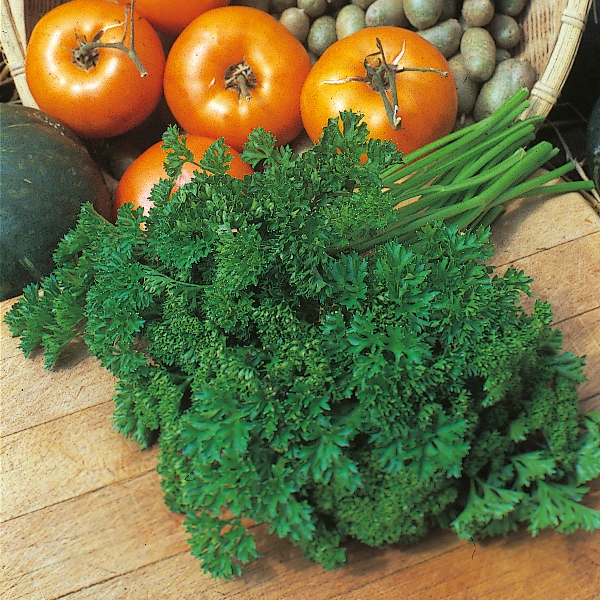 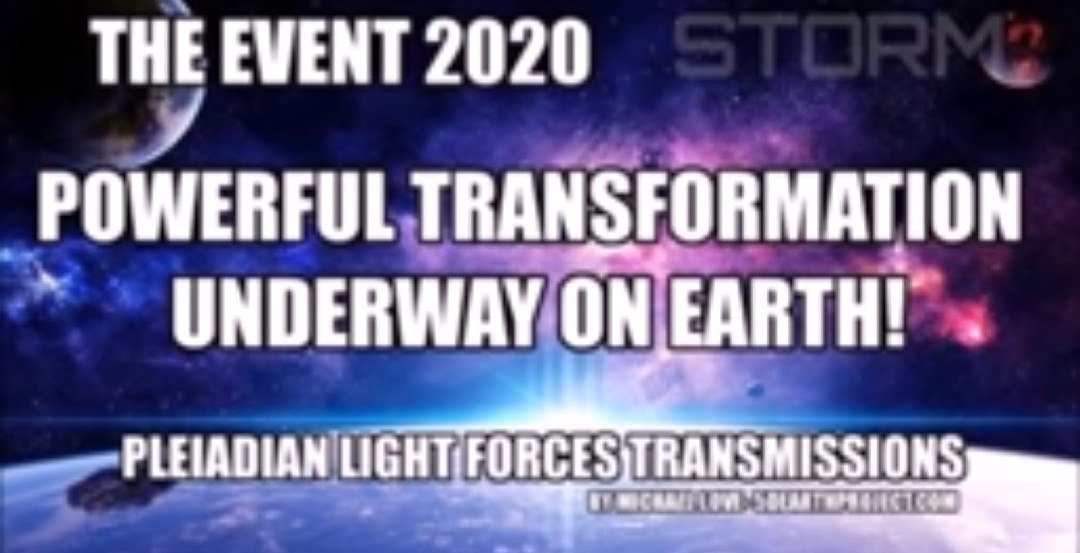 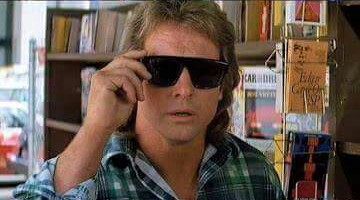